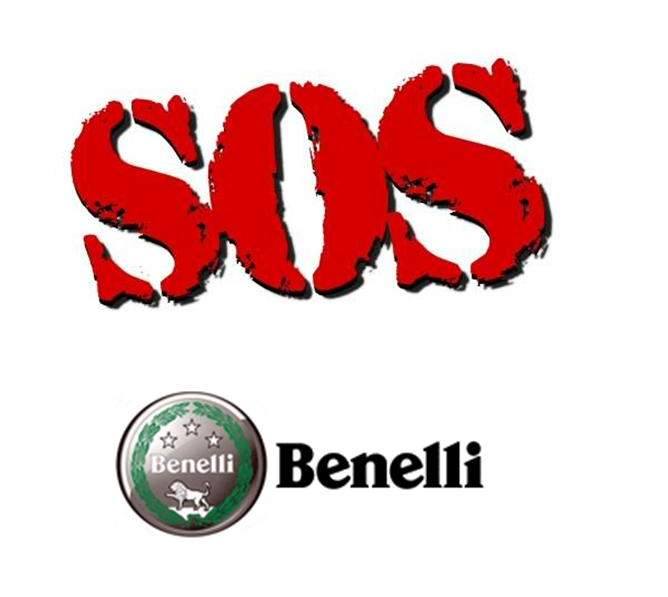 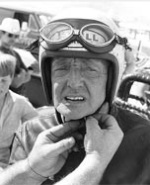 The Indian superbike market is becoming irresistible with bikes in the 250cc and above segment growing at 25% and sales expected to touch 18,000 units annually by 2020 from around 6,000 currently.
Now, Benelli, an Italian heritage bike with new Chinese ownership, has entered the market. It has signed a technical partnership with DSK Motowheels, part of the Pune-based DSK Group, to bring the superbikes to India. But, unlike other brands, Benelli is keen on entering every segment of the motorcycle market — from 125cc to 1,600 cc.
The company will launch five bikes — 300cc, 600cc, 898cc, 1131cc and TNT 1130R — in India in two months.
Frank Zhuang, board director of Benelli QJ SRL, said that given the Indian market’s size and growth, the country will play a big role in its global expansion plans, especially Asia. India will become one of the biggest markets for Benelli in terms of sales, Zhuang said.
The company will start out small and gradually scale up and, in future, consider local manufacturing and even exports, Zhuang said. As of now, it will be a technology partnership, with DSK assembling the bikes in India.
“We will do what we are best at — which is design, R&D and manufacturing. We are here for the long term and to be a major player in the market, he said.
Benelli will also be the first superbike maker to enter the commuter segment. “If we want to stay long in this market, we will have to play an important role in this segment,” Zhuang said.
Benelli, which also has scooters in its portfolio, is a 103-year old Italian brand. It is now owned by Qian Jiang Group, among the largest motorcyle makers in China. The superbike segment — 250 cc onwards — now has a dozen companies vying for the attention of biking enthusiasts. There is Suzuki, Kawasaki, Yamaha, Harley-Davidson, Honda, Ducati, KTM, Aprilla, Hyosung, BMW and Triumph. Though Benelli is late entrant, Shirish Kulkrni, chairman of DSK Motowheels, says the only real competition for him is the Harley and Triumph.
The 1,130 and 899 range of Benelli will be sourced from Italy and the 300, 600 and FT 600 from the plant in China, Kulkarni said.
The company will start its India operations with assembly of CKD kits at the DSK Motowheels plant in Wai, near Satara, which currently make 250 bikes a month. It can go up to 500 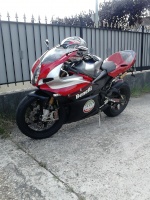 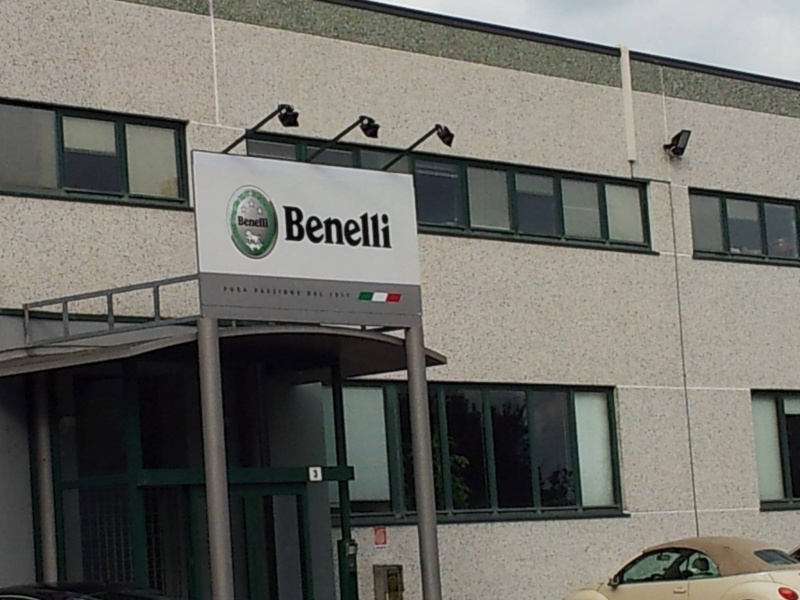